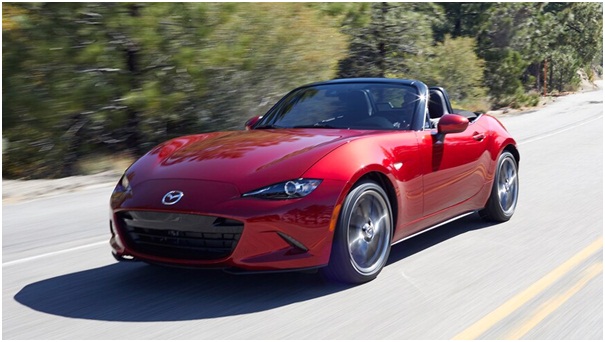 When the 2019 model year of Mazda MX-5 hit the dealership last year, the car earned a crown of being the most affordable and fun to drive car, and the credit went most towards it new engine that proved itself to be more potent than its earlier counterpart. For the mass car buyers who can’t afford to buy the super luxury cars, the 2019 Mazda MX-5 Miata came as a boon that was no less than asmall wonder that gave the common people the taste of riding a royal car that could be bought at the most affordable price.

Isn’t that reason enough that the 2019 Mazda Miata still being counted among the top selling cars? Well, if that makes you even more curious, then here is a brief on the virtues of this car that was confirmed by the auto experts serving at one of the prestigious showrooms of the Henderson Mazda dealer.

Available in Sport, Club, and Grand Touring trims, the 2019 Mazda Miata offers place for only two people inside its swanky cabin but offers comfort more than what was expected. continuing the trend of the last year model of 2018, the 2019 model year edition of Mazda Miata is available again as a convertible that can be ordered with a folding hard-top version which they name as the “RF” (retractable fastback) model.

This 26 units of additional hp did make a huge impact on the performance and ride comfort, while the drivers feel thankful for this change. They welcomed this addition with an open heart as that is what was required for a car that now weighs lesser than 2,400 pounds. It is an easy to start engine that is able to create an instant positive impression on both the driver and the passenger alike.

At one of the most prestigious showrooms of the chain of Henderson Mazda dealerships, we got to test drive the 2019 Mazda Miata, and our experience can be described in a simple word “splendid”. The relatively smaller size of this car that matched well with its low ride height could promise more than enough comfort for the two passengers. The cabin provides a cozy atmosphere with premium quality materials spread over as upholstery and other surfaces, making them smooth and comfortable to touch.

To be honest, the 2019 Mazda Miata has skipped many luxury features that many of its competitors are offering, but not many buyers seemed to be affected by the absence of these features. The other bold step that Mazda took with the infotainment system of the 2019 Miata series, is not installing any smartphone compatibility that could distract the driver every now and then. 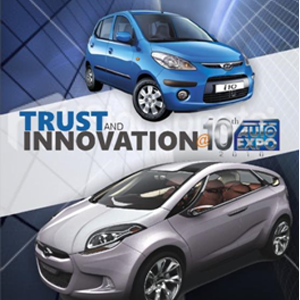